Spiffy, our penguin mascot, lives in a penguin colony, situated in Cabo Virgenes, on the border between Chile and Argentina in South America. In the previous blog post we had mentioned to our readers, we symbolically adopted a penguin! Now we will regale you with Spiffy’s journey into motherhood. We also promised to update you on Spiffy’s well-being once her chicks hatched. With the greatest of joy and excitement, we wanted to share this piece of news with our readers! 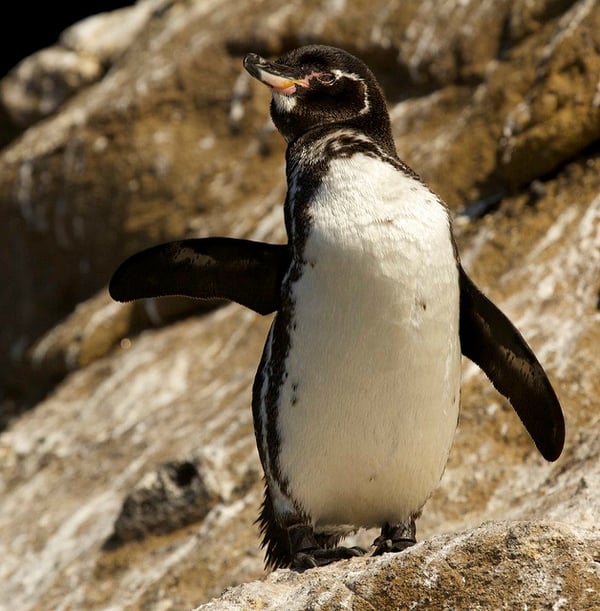 When we founded Spiffy, we wanted to champion causes we feel strongly about. Supporting this Magellanic species of penguins who are listed as near threatened by the IUCN (International Union for the Conservation of Nature) made sense to all of us at the animal-friendly Spiffy WWHQ. We, the animal enthusiast Spiffy-ians, are committed to help safeguard this species from being extinct.

Spiffy gave birth to two babies and is on a round the clock vigil, looking after her chicks. The chicks are not unlike our human babies and depend on their sustenance from the adults. It starts getting better after two weeks when the chicks develop the ability to generate their own body heat and also add a thick layer of feathers on their body. From then on they continue to gather muscle strength, growth, and a better functioning immune system which will make them independent in a matter of time. 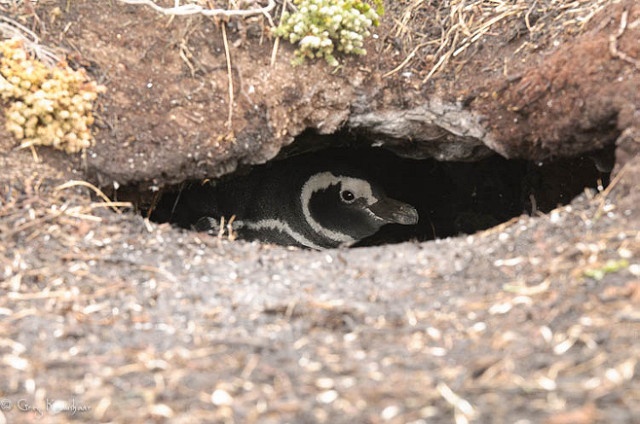 Spiffy goes out to the ocean to hunt for for food and catches fish to feed her chicks. You can gauge her intelligence level by seeing the way she strategizes. Just like human-beings, she will start her chicks on a liquid mush and then graduate to solid food (intake increase is directly proportionate to the weight) as they grow bigger and demand for more food.

Another startling thing is the way the chicks grow in the first eight weeks. Their weight gain is in the ballpark of 30 times, from 100 grams at birth weight to 3 kgs by the time they are eight weeks old. The rapid growth is the reason for their insatiable hunger and also their odd shape, where the stomach juts out disproportionately from their pear shaped frame. 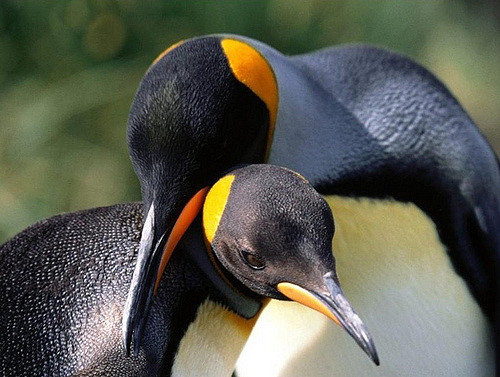 Penguin researcher, Mike Bingham, gives us regular updates from the habitat through written communication and sends us pictures of Spiffy and her chicks.

Penguin Trivia: Did you know Magellanic penguins mate with the same partner year after year. The male reclaims his burrow from the previous year and waits to reconnect with his female partner. The females are able to recognize their mates through their call alone, often in groups of hundreds of penguins. Pretty cool stuff, isn’t it?

We can proudly say our coolness quotient matches that of Spiffy. Like us, Spiffy takes care of her offspring with a single-minded devotion. Similarly, we do the same for our customers. We service them uniquely and unequivocally.

All images are sourced from https://www.flickr.com/creativecommons/